Per the 20-year Transit Master Plan, these are the most recent service enhancements adopted since 2010: 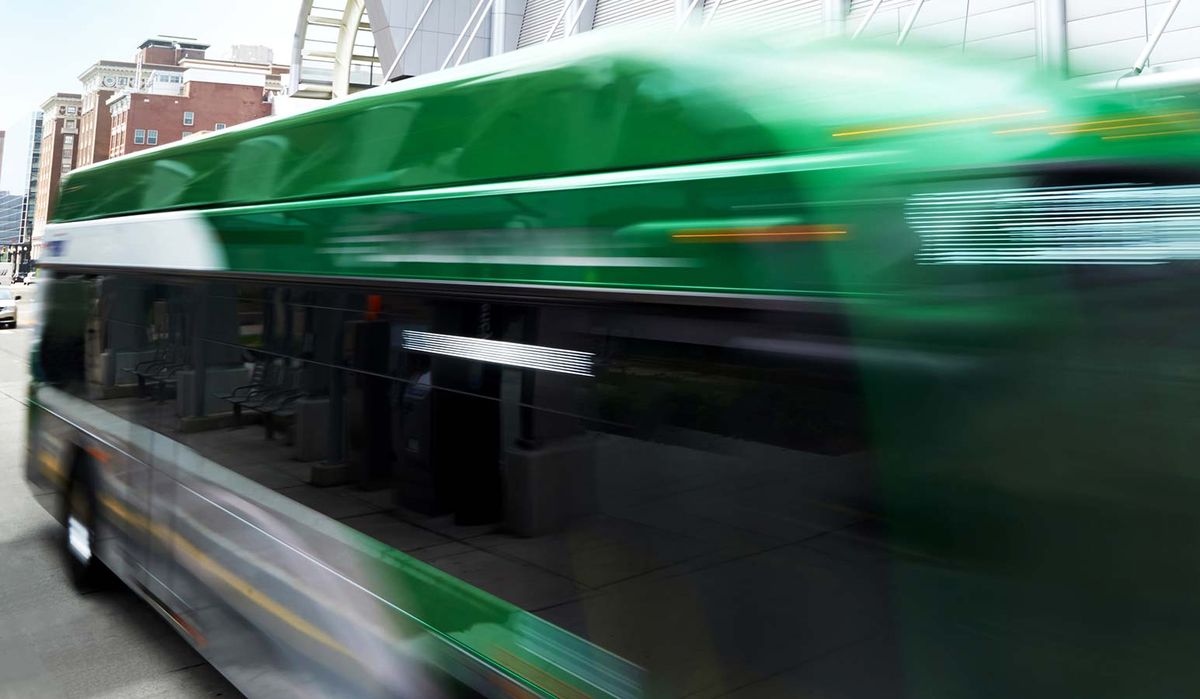