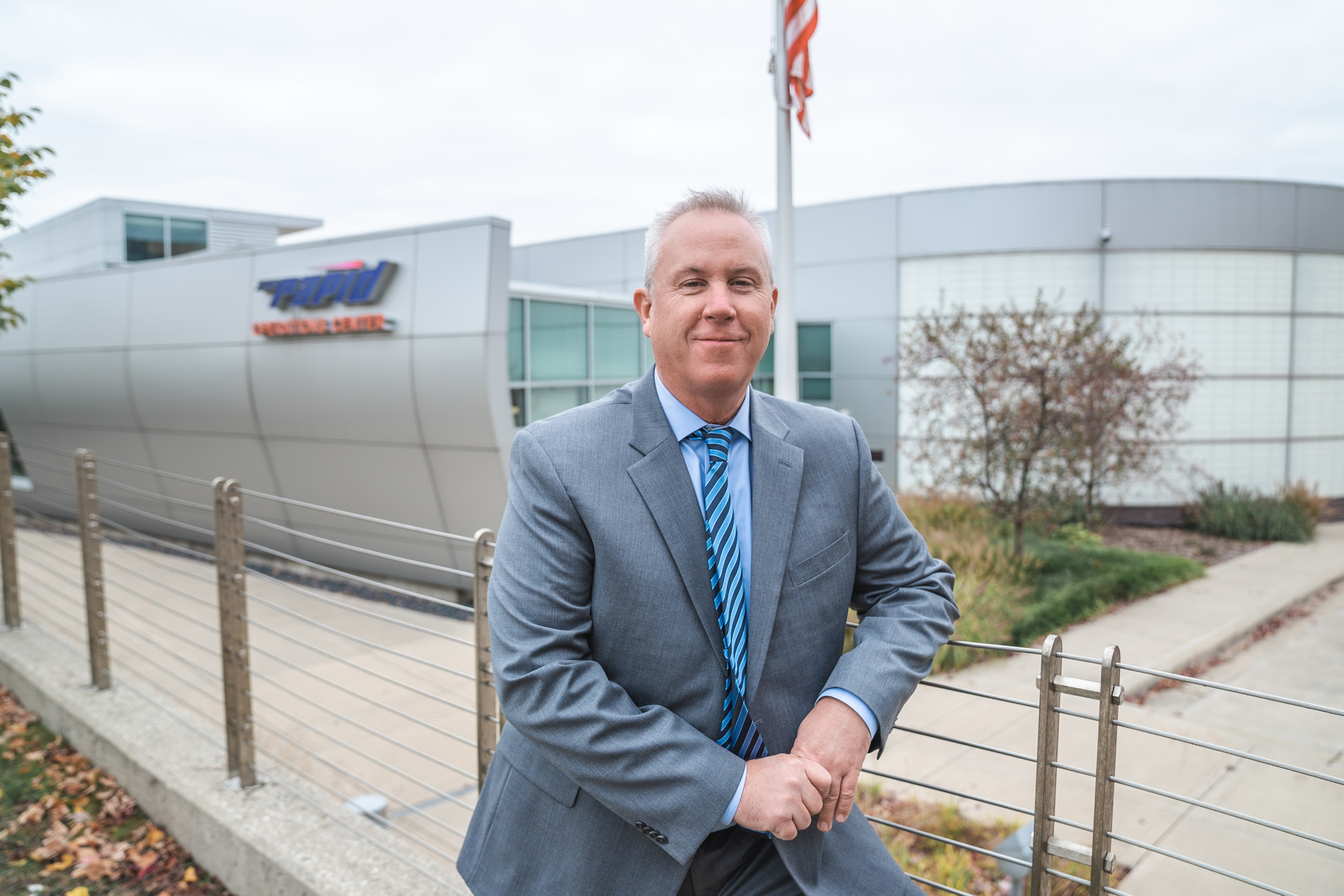 Interim COO is selected to fill the executive-level role permanently.

The Rapid today announced the appointment of Steve Schipper as its new Chief Operating Officer (COO). The Rapid’s Board of Directors asked Schipper to serve as Interim COO in June. He will now officially oversee the transportation, fleet maintenance, facilities, and special services departments in his new role.

Joining The Rapid’s team in 2009 as fleet and facilities manager, Schipper brought more than 20 years of transportation experience to his role. In 2015, Schipper was appointed to the role of transportation manager where he managed bus operators, dispatch operations, accident prevention, safety programs, and training.

“Every team member at The Rapid shows incredible dedication to their job every day, and it’s been truly inspiring to watch the entire agency go above and beyond during the pandemic,” said Schipper. “I’m humbled to be trusted with this leadership role, and I look forward to continuing our work to provide safe, efficient and reliable transportation to our community.”

The Chief Operating Officer at The Rapid reports to the Chief Executive Officer (CEO) and coordinates all transit service delivery. The Rapid’s Board of Directors is currently engaged in searching for a permanent CEO, while Win Irwin serves in an interim capacity.

Schipper was born and raised in West Michigan. He attended Hope College and Central Florida Community College. Schipper worked as a mechanic and bus driver for Hope College and Cardinal Charters and Tours. He has been professionally involved in fleet maintenance since 1987 as an auto dealership service manager and a fleet manager with Hertz at the Miami airport. Before coming back to Grand Rapids, he was the deputy director of community services at the City of Key West, Florida, overseeing public works, fleet, transit, landscaping, facilities, recreation and the historical cemetery.

In his spare time, Schipper is a volunteer and Lieutenant with the Cedar Springs Fire Department, where he is an emergency medical first responder, firefighter and holds numerous FEMA certifications in Emergency Incident Management.